Life is filled with tough choices and Americans are facing a big one: Should we continue to support the dream of homeownership?

Survey data continues to show that the vast majority of Americans believe that buying a home is a solid financial decision.

So, why does Homeownership matter?

Let’s take a look at the facts…

The homeownership rate has fallen to a 50-year low. As of the second quarter of this year, 64.8% of households are homeowners.

First and foremost, the fall in the homeownership rate is not the choice of consumers.

Second, sustainable homeownership has provided for wealth accumulation for owners.

Every three years, the Federal Reserve conducts their Survey of Consumer Finances in which they collect data across all economic and social groups. Their latest survey data covers responses from 2013-2016. 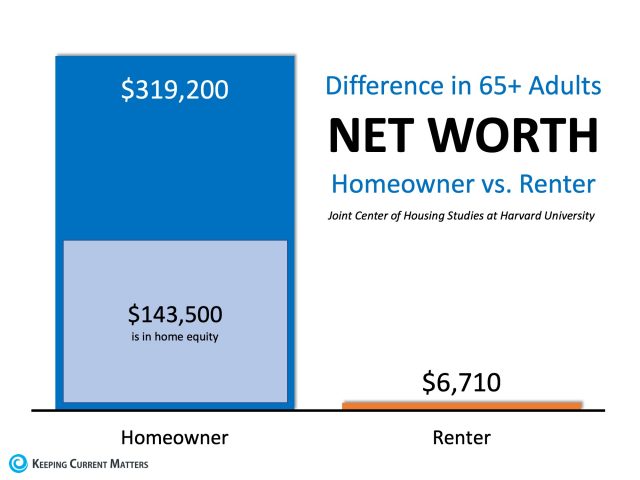 Homeowners over the age of 65 are much more financially prepared for retirement and often own their homes outright if they were fortunate enough to purchase their homes before the age of 36. Their 30 years of mortgage payments have paid off as they gained equity through their monthly payments and as home values appreciated.

Third, homeownership is good for the economy.

Americans do not view ownership as one and done. They want to constantly improve. So homeowners after 7 to 10 years typically sell their starter home and trade up. For some empty nesters, improvement may mean downsizing. Whatever the case, homeowners do buy multiple homes over their lifetime and in the process contribute to economic growth and job creation. With each home sale, there are expenditures related to lawn care, home remodeling, new furniture, mortgage origination, moving, and an inducement to build new homes. Some portions of these earned incomes subsequently get spent in the local economy – what economists call the multiplier effect – in the from of eating at restaurants, going to a ballgame, or buying a car. In essence one new job is supported from every two home sales, according to NAR calculations.

Research on the subject has found that, other things being equal, children of homeowners do better in school (higher test scores and lower anti-social behaviors). Lower crime and lower drug usage were among the findings for the children of homeowners. Homeowners are more likely to be involved in community civic engagements, local elections, and volunteer work compared to renters – again with other things being equal. Health outcomes are also better with homeowners. Perhaps this is result arises from a better sense of self-control and self-worth among homeowners versus renters as academic studies have shown. A recent study from the Boston Federal Reserve found that the income of homeowners’ children rises if home values rise, speculating that housing equity permits more human capital investment.

Homeownership has traditionally been an important way to build wealth. The returns on homeownership are not just financial, of course. Homeownership provides a stable place to live and an inflation hedge because mortgage costs are generally fixed while rents tend to rise with inflation.

“Buying remains the more attractive option in the long term – that remains the American dream, and it’s true in many markets where renting has become really the shortsighted option…as people get more savings in their pockets, buying becomes the better option.”

The one thing that remains clear is: Homeownership matters.

Advantages and Disadvantages of Owning a Home https://www.incharge.org/housing/homebuyer-education/homeownership-guide/advantages-and-disadvantages-of-owning-a-home/ 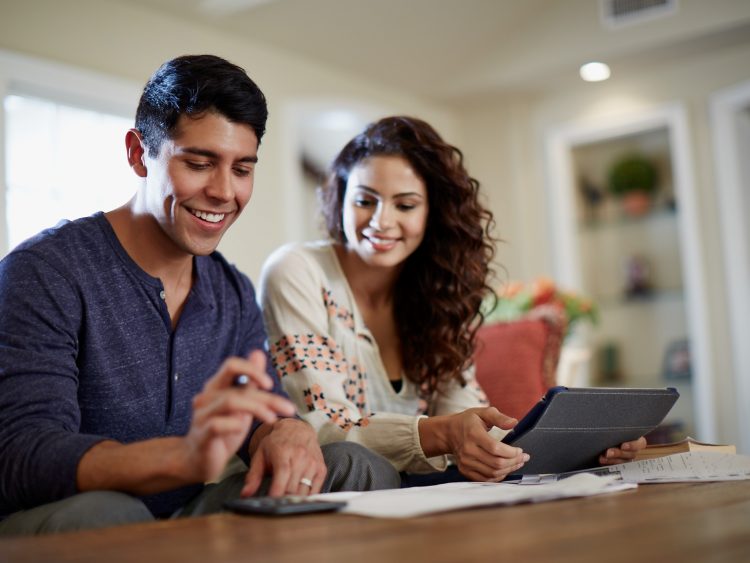